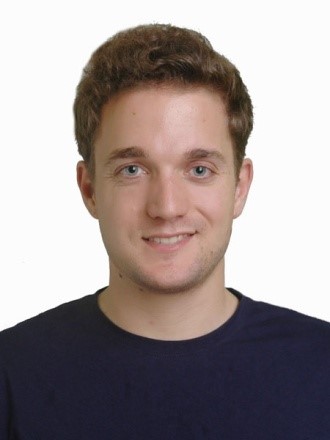 Konstantyn, a German national, moved to Thailand at age 18 to begin his studies at Bangkok University from which he graduated with a degree in Entrepreneurship. During his studies he worked in high end cocktail lounges, with his longest term being at J Boroski. In his 3 Years of working at J Boroski he bartended, bar managed and performed some consulting work for the owners’ company – Sip Slowly.

Towards the end of his studies he chose to work in new projects, in which he took part in the opening of,